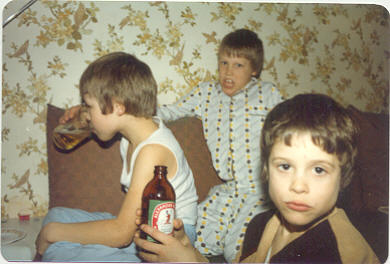 Close in age, and closer in affinity, these three brothers bring a unique sibling relationship to TV with a fun and engaging bond that is rarely seen on television. They have been to nearly 100 countries throughout their travels together. In a day and age bereft with the chase for money and position these brothers are refreshingly carefree and curious. Choosing to see the world and experience life rather than chase the ‘almighty dollar’ has given the brothers a lifetime of experience for their young ages.

Watching these three fit, funny, handsome friends who can fight like tomcats but then make-up in a flash somehow makes you feel a little lighter and the world seem just a little brighter.

The Eagar Brothers have lived and worked in a dozen different countries doing
everything from delivering sandwiches in Prague to lecturing businessmen in Tokyo.
When they aren’t out on the road creating world-class television and social media
projects they can be found in their respective homes in London, Sydney and
Charlottetown planning their next great adventure.

The brothers garnered Gemini Award nominations each season of their travel adventure
series Which Way To... ( www.whichwayto.tv ). The show was aired on National
Geographic Adventure Channel in 200+ countries around the world. They also hosted
and produced the Great Canadian Adventure Tour a successful international social media
project for Canadian Tourism ( www.greatcanadianadventuretour.com ) The brothers
love the challenge and satisfaction of making television. 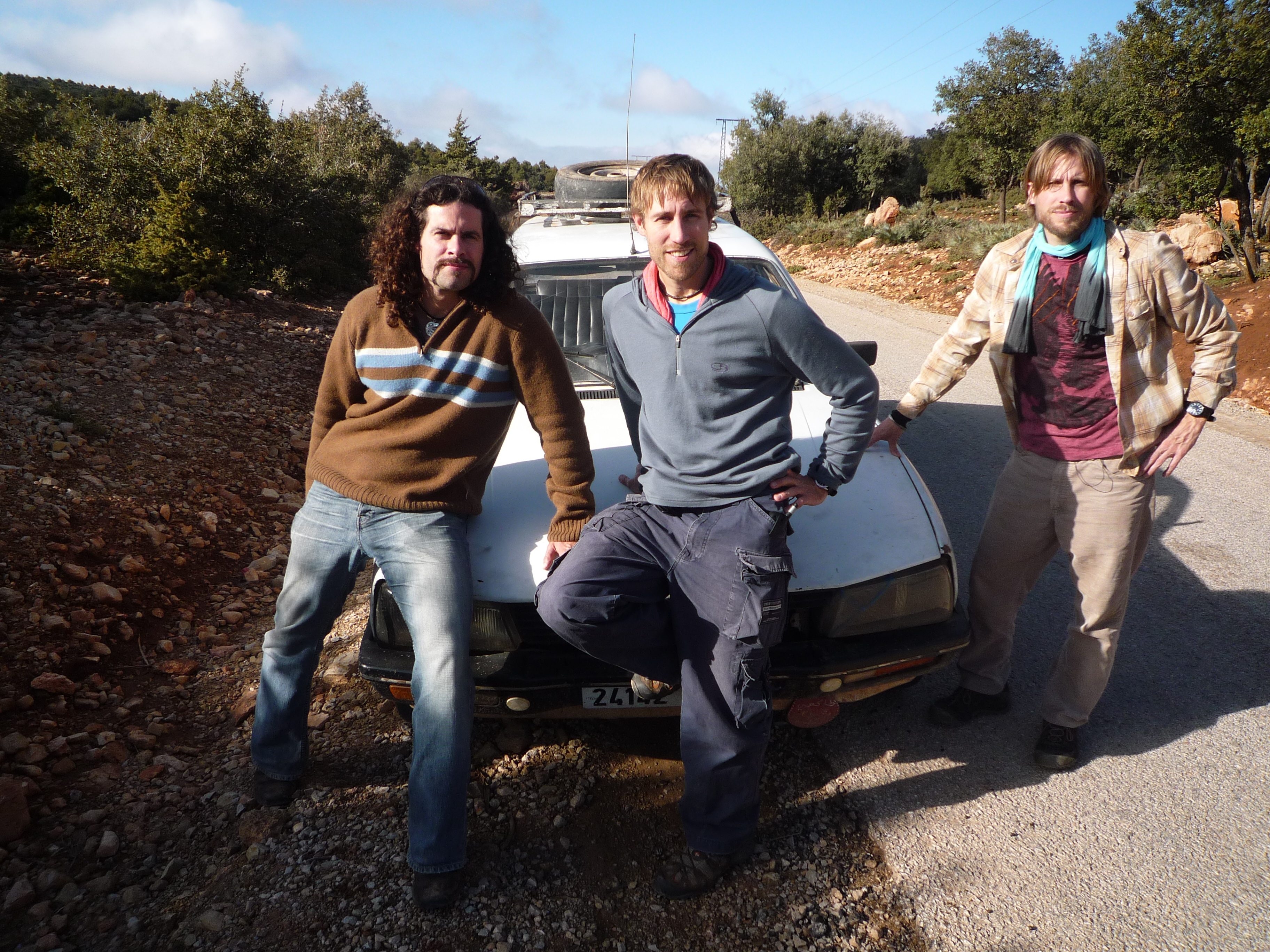